Airsoft is a sport designed for recreational functions. One of the most necessary equipment of the sport is airsoft guns. Here, Paintball Advisors will help you to have a good knowledge of various types of airsoft guns, and the way of working in order to make good use of your purchase.

Let’s refer to all the interesting info below!

You need to know that airsoft guns are also known as air-powered guns. You will use these guns to fire round projectiles (the diameter is particularly 6 mm), still, these projectiles may come in other shapes and sizes.

Nearly all airsoft rifles will be operated with components including an inner barrel and hop-up unit. For airsoft rifles to fire, a BB is put available in the hop-up chamber and then launched by virtue of compressed air.

The following list of a few key features that make airsoft guns so funny to use:

The most popular model of airsoft guns gets mileage out of high air pressure for firing projectiles. The general propulsion solutions consist of spring and gas categories in manual and electric selections.

There are many available alternatives of picking up green gas, HFC, or CO2 for air pressure propulsion methods. Various categories of sub-methods are adopted for firing projectiles through numerous styles of compression. 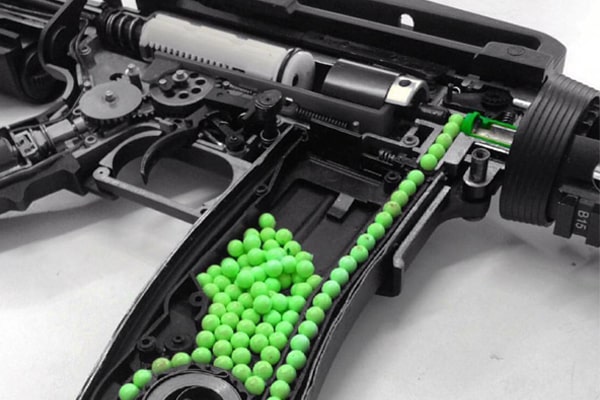 Each type of projectile launching system is adopted in different models. The specific operating mechanism of a certain airsoft rifle relies on the type of firearm system you select. There are three main popular systems adopted for firing, namely gas, electric, and spring airsoft guns.

Each of these selections comes with its own advantages and disadvantages. In order to pick up the best option, it is necessary to learn how different systems work.

For instance, a spring airsoft gun is similar to a sniper rifle for long distances. By contrast, close combat players should pick up an electric choice 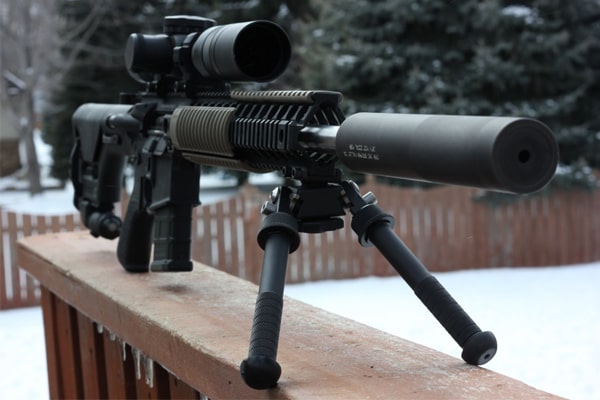 Electric airsoft guns are more popular with automatic electronic guns (AEG). In the shooting system of AEG, the gun uses a motor and a collection of gears to draw the piston backward rather than manual cocking.

The automatic gun needs to have batteries stay within it. When players pull the trigger, it switches on to connect the current so that the motor will move the gear to draw the piston back.

This design will allow players to create much faster-paced shots, and even allow them to fire in a fully automatic mode. It was a revolutionary model in the 1990s, but after that various manufacturers imitated and created aftermarket enhanced parts for this design.

As a consequence, it becomes one of the most well-known models with numerous enhanced potentials. 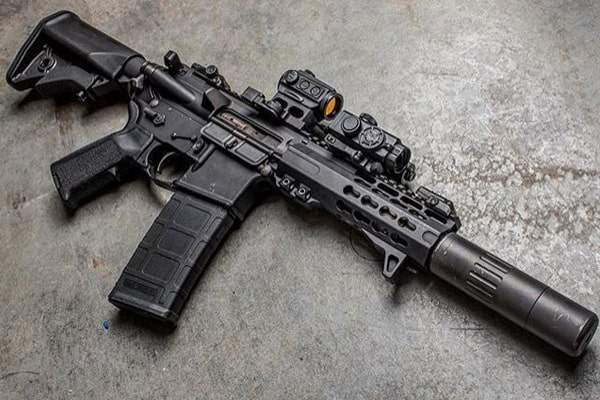 The second type is gas airsoft guns, which are more common with gas blowback guns (GBB). Now, GBB is the most realistic model in airsoft sport.

To fire correctly with the airsoft gun, players need to handle it like a real weapon. Because of its realistic attributes, a few law enforcement and military agencies utilize it as a training tool.

The GBB uses a gas reservoir to shoot projectiles. The reservoir stores compressed gas (like propane gas) which is also dubbed as top gas or green gas.

When players pull the trigger, the knocker would strike the valve on the reservoir, making it release a certain quantity of compressed gas into the GBB design.

Then, the gas initially pushes projectiles out of the chamber to fire. The rest of the gas causes either the pistol slide or the gun bolt to pull back so the airsoft rifle can run the next round for other shots.

Still, the GBB is quite fragile to the cold. When a player shoots too fast, a cool-down impact may happen to lead to a considerable fps decrease. 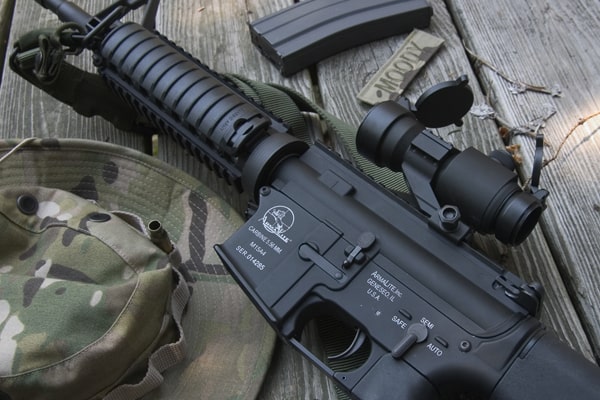 Let’s go to the end of the list with Springers. Players should adopt manual cocking to pull the piston back in order to make the spring compressed. When players pull the trigger, the stopper locking the piston is released in place, making the spring gun shoot.

This working system is greatest for modeling a sniper rifle so that it is highly utilized among airsoft sniper roles. The springer is simple and strong, it can work under any weather condition, but it is slow-paced if the player wants to have a follow-up projectile.

It is an awesome mechanism for sniper guns, but useless against a crowd of enemies.

If you are looking for a suitable type of airsoft gun for your exact demands, there is a need for you to know the working mechanism of various types of airsoft markers.

An automatic electronic gun is best for beginners. Gas blowback airsoft guns are preferred by those who love simulation. If you want to be a sniper, a springer will be the best selection.